Refresh and Renew the Skin with Chemical Peels

The type, strength and acidic PH content will determine whether the chemical peel can safely be performed by a licensed aesthetician (superficial peels) or under the direction of an authorizing physician (deeper peels). Certain chemical peels may only be administered by a licensed physician.

Why You Should Consider Having a Chemical Peel Done

10 reasons why you should get a Chemical peel treatment It will:

Alpha Hydroxy Acids (AHAs) are usually derived from citric (citrus fruits), glycolic (sugar cane), lactic (fermented milk), malic (apples) and tartaric (grapes). Generally, glycolic and lactic acid are the two most commonly applied. AHAs are the mildest of all chemical peels. They are primarily beneficial for the treatment of very fine lines, dry and dehydrated skin, mild skin and pigment irregularities and acne.

Lactic acid is very hydrating and brightening to the skin. It has a very large molecular structure and thus it tends to be less irritating. Glycolic acid, on the other hand, has the smallest molecular structure, penetrating quickly and deeper – thus being more irritating. It tends to feel “spicy” on the skin during the professional treatment. It is a commonly used, multi-functional acid varying in strengths, usually between 15, 20, 30, 50 and 70%, which provides many skin benefits.

Beta Hydroxy Acids (BHAs) are lipid based (oil loving) and the most widely used acid is salicylic. They tend to work very well on oily skin types, helping to control oil production, on acne prone and congested skin, and to a certain extent perform better than AHAs (due to their ability to penetrate deeper with their lipid base capabilities attaching to our own natural skin oils).

Think of salicylic acid as a “Roto-Rooter” for the pores. Salicylic acid has anti-inflammatory properties, which can reduce redness and irritation from breakouts. Clients with sensitivity to aspirin are contraindicated for the use of salicylic acid.

Jessner’s Peels are typically a combination of lactic acid, salicylic acid and resorcinol in an ethanol base. The resorcinol drives the other acids farther into the skin layers. Jessner’s peels vary by strength and percentages of acid used. Some are classified as a mild Jessner’s, like those combining additional acids, such as mandelic derived from bitter almonds, which is calming to the skin and helps reduce redness and inflammation. Phytic acid from rice bran is a natural skin brightener. Clients with sensitive/sensitized skin, such as those with rosacea, can benefit from receiving chemical peels with lactic, mandelic and phytic acid.

Jessner’s Peels are often followed by a layer of retinoic acid, aiding in deeper peel penetration, allowing the acid to effectively break the “glue” between the skin cells known as keratinocytes. Combining retinoic acid into the peel provides enhanced results and facilitates in skin healing.

Trichloroacetic Acid Peels (TCA) are perhaps the most frequently used acid for a medium depth peel. It is available in a range of strengths and combinations. Many times it is used at lower percentages in conjunction with other acids such as salicylic acid. When used as a stand alone agent with percentages above 20%, it is routinely administered only by a physician. TCA peels are a great choice for advanced pigment irregularities, sun damage, deeper wrinkles and acne scars. Depending on the strength and percentage used, TCA can be classified as a medium-deep chemical peel.

TCA & Phenol peels, also known as carbolic acid, are the strongest chemical peel solutions and result in a deep skin peel. The concentration and combination of phenol used – possibly in conjunction with other solutions, such as resorcinol and salicylic acid – will determine the frequency between treatments. Phenol peels are very powerful and can provide dramatic facial rejuvenation with long lasting results. In some cases, they may only be administered once in a lifetime. They are generally administered by a physician.

How is Chemical peeling done

Your skin will be first cleansed and “degreased” before the peel is actually applied. The reason for this is all surface oils and debris are removed so that the peel can penetrate properly.

When performing the peel, you might experience some warmth over the area that is being treated. This area might be cooled down manually or with an electric fan.

On the other hand, you may feel stinging, burning, and even itching while the peel is being performed. These manifestations are completely normal and they will stop after the procedure is over. If you feel any discomfort, do not doubt telling the therapist about it immediately.

Q. What is Chemical Peel ?

A. It is a procedure in which high concentrations of highly effective agents are applied to the face. We follow a protocol of neutralizing the peeling agent at just the right time. In this manner, we can give maximum effect of the high concentration, while finishing off the possibility of side effect due to neutralization at right time

Q. What are the indications?

Q. How does it work?

A. 1. Acne – Chemical peel has four effects – a). Decreases size of oil glands.

b). Normalizes keratinization of skin around openings of

d). Exfoliates the uppermost layer of skin to unclog it

b). Removes age spots by peeling them away

Q. When does it show effect?

A. Results are ususally visible after the third peel

Q. How many sessions are needed?

A. Mostly 6 sessions. More may be required in severe cases.

But if you have some important event coming up, then milder peels are done every 10 days.

Q. What about maintenance?

A. To maintain benefits of peel, maintenance must be given at 1 or 2 month intervals.

Q. What is the cost?

*Charges are exclusive of GST

Click one of our representatives below to chat on WhatsApp or send us an email to contact@twacha.in 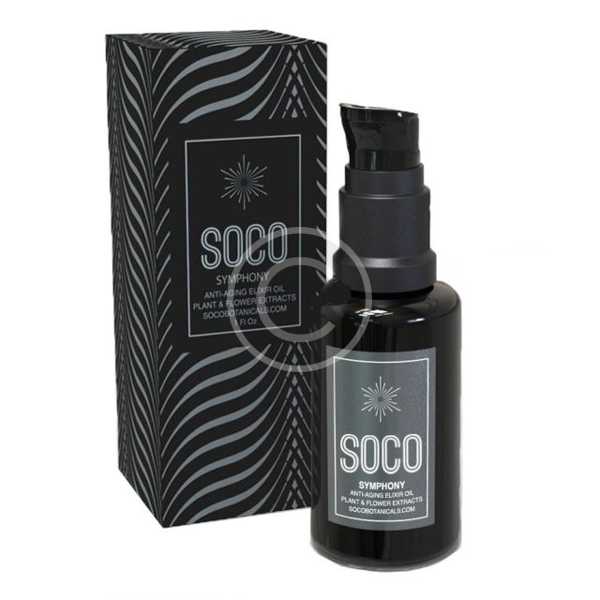